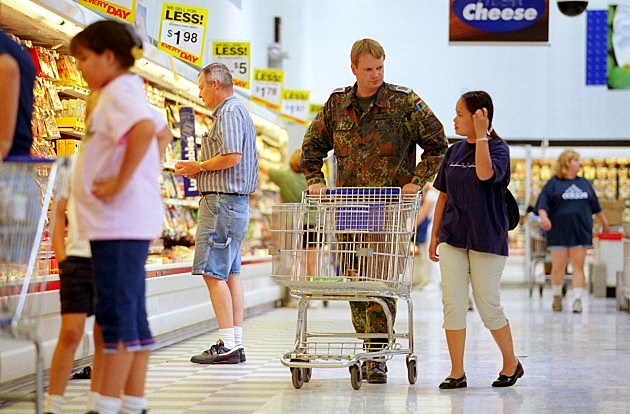 It's still a tough economy, and Michigan still struggles more than most states. Unemployment is high, houses are vacant, and a lot of businesses are closed, or survive from month to month. It should really come as no surprise that only one Michigan based business found its' way on to the Hot 100 List as compiled by the National Retail Foundation's 'Stores' magazine.

Family owned Meijer made the Hot 100 List at #88. Meijer does not release sales figures, but the National Retail Foundation's 'Stores' magazine estimates that the store did $16.6 billion in sales in 2011. The Michigan based company operates 200 supercenters in Michigan, Ohio, Indiana, Illinois and Kentucky. Meijer recently broke ground for its' first store in Detroit and plans to open a store in Wisconsin soon. The company also has plans to expand its' online presence.

Grocery stores show a huge potential for growth according to David Schultz, a writer for 'Stores' magazine, as a "result of food price inflation and contraction among supermarket operators." Kroger made the list at #61, Walmart didn't make the list at all, and the #1 spot went to a Phoenix based grocery store called Sprouts Farmers Market.

Does it surprise you that grocery stores are one of the few types of businesses that are making a profit?  It seems like I am spending more each week on groceries! What about you?