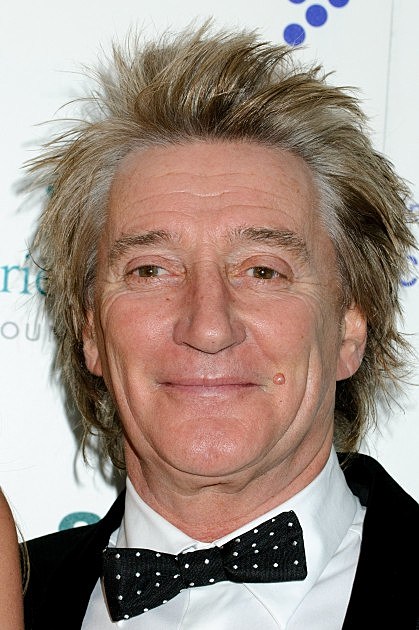 Rod Stewart had amazing success a few years back with his Home Shopping Network sale of 'Fly Me To The Moon...The Great American Songbook:Volume V'. The sale of more than 25,000 copies during the hour long show broke records, and made him the largest selling music artist on the channel. He would like to have that kind of success again for the sale of his first ever Christmas album, due out this fall. Details after the jump.

Rod Stewart will be featured in an hour long broadcast on The Home Shopping Network beginning at 8pm Eastern time on October 26. This will be for a live performance of his first ever Christmas album, 'Merry Christmas, Baby', and he will be joined by David Foster, who produced and arranged the album.